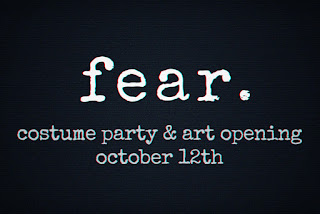 The experiment began about 5 days before the Summer Solstice 2019. I wanted to make the experiment the duration of a season. I've been keeping journals religiously for the past few years, writing entries every day without fail. I decided to try that with drawing as well.  For several reasons - just to see if I could do it, to see what kind of visual vocabulary would be revealed, to draw with complete disregard for the precious (all entries are back to back on the page),  to not censor myself. I wanted to allow myself complete freedom to do whatever I wanted within the pages of my book. OK - so 90% of the drawings were done between 6-6:30 a.m. in the morning, prior to starting the day and after coffee n' meditation practice, on the weekends - sometimes earlier, sometimes a little later,  but never later than 9 am. The exception was the week of July 1 - 9 where an early morning hike up Overlook Mountain in Woodstock, NY  delayed the entry as I left at 4 am for my destination. From July 4-7th I was in NH on vacation. The drawings took on a life of their own - there were fallen trees, tall grasses, mountains, a coffee cup, clouds, socks and hangers. There was even a dream memory from May 1987. There was my birthday in July and a fallen tree in the front yard. There were my studies, endless long walks, books read and other art works. Somewhere along the line I watched an interview with the late Tattoo Master Thom DeVita where he said he liked repeating himself - Which I  thought was great - so that figured into the experiment. I like to repeat myself as well.  All of them were executed with crow quill pen/India Ink and a particular fine point pen by Uniball that I've used now for over 25 years. Here is a small random selection from The Summer 2019 Drawing Experiment. 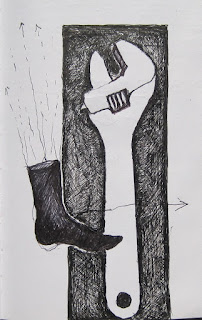 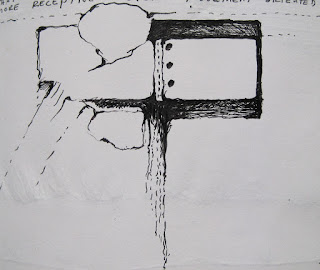 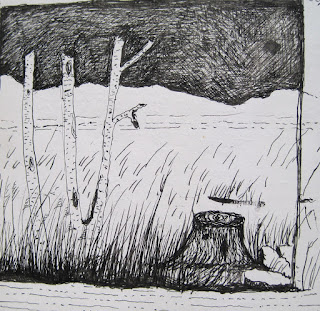 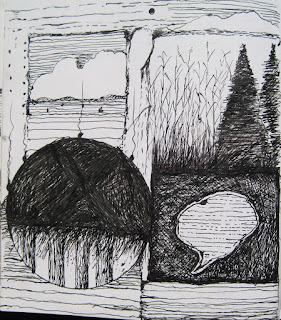 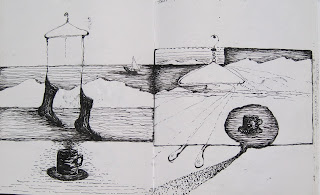 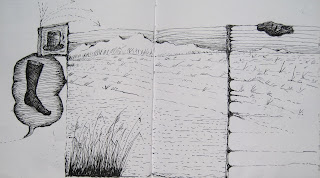 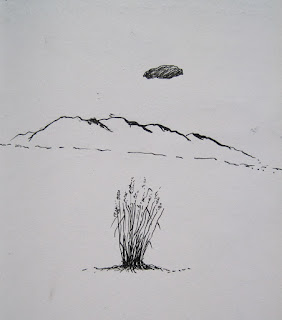 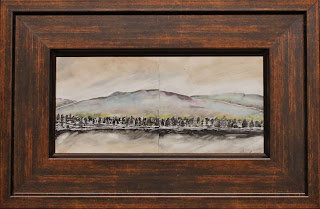